Hyväksytty - Congratulations, your idea fulfills OmaStadi criteria! The idea needs some specification and in the co-creation we can plan the details of your idea when it's developed into a proposal. New gazebos can not be constructed but already existing facilities could be utilized for these purposes. The next step is to develop the ideas into proposals together with citizens and city officials. The proposals can be created in the OmaStadi website from 11th of January to 28th of February. Your idea can proceed to the voting only if you make a proposal of your idea in the Omastadi website of if someone else uses your idea in his or her proposal. Similar ideas in one area are developed into one proposal in workshops and in the Omastadi website. Co-creation starts with regional “Alueraksa” workshops that are organized in January and February. An online info about the co-development is organized 12th of January. Please sign up for the workshops with registration form: https://bit.ly/3oAAlO1 You can find more info about co-creation, online info and workshops in the Omastadi website: https://omastadi.hel.fi/pages/yhteiskehittaminen?locale=en Kind regards, OmaStadi-team 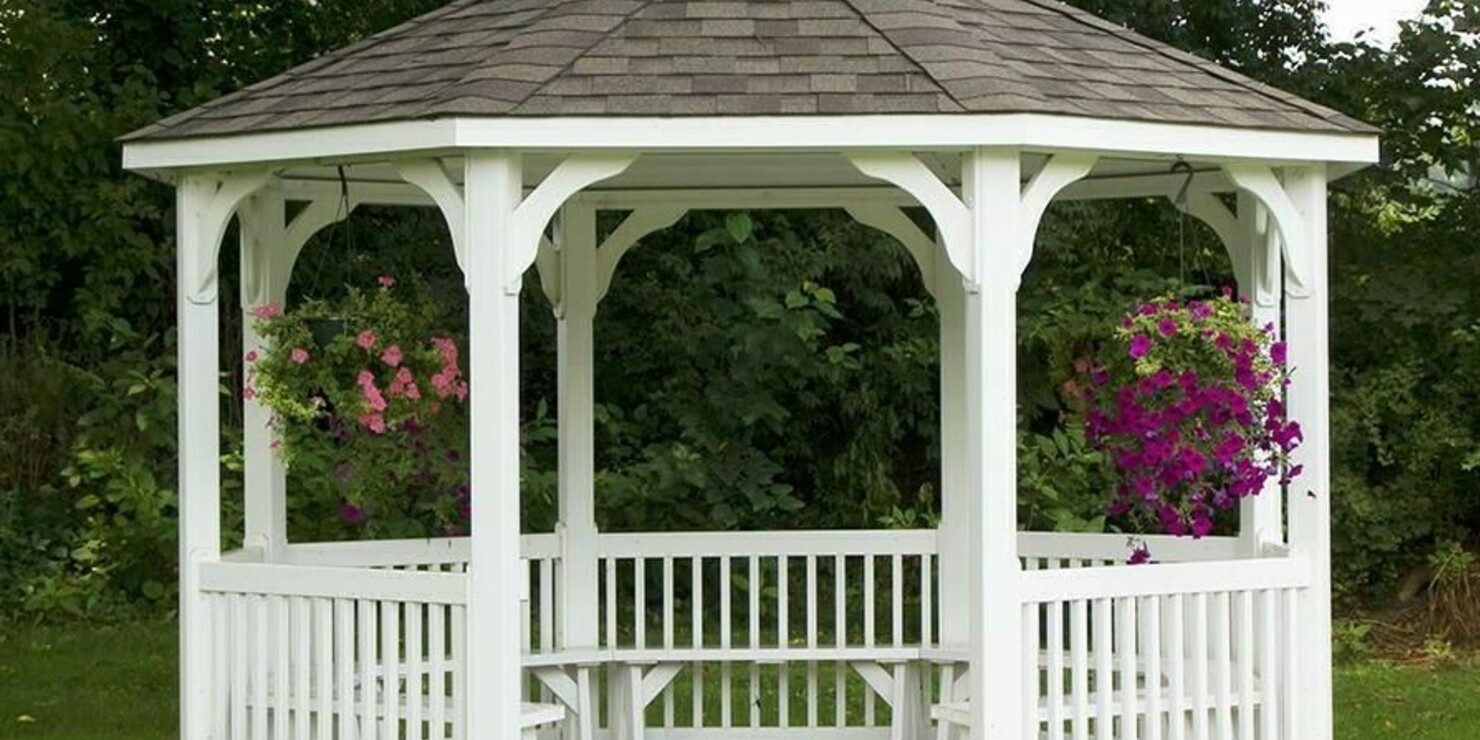 Gazebos in the parks

Install gazebos in Helsinki parks. So that people can rest there and take shelter from the weather, if necessary.