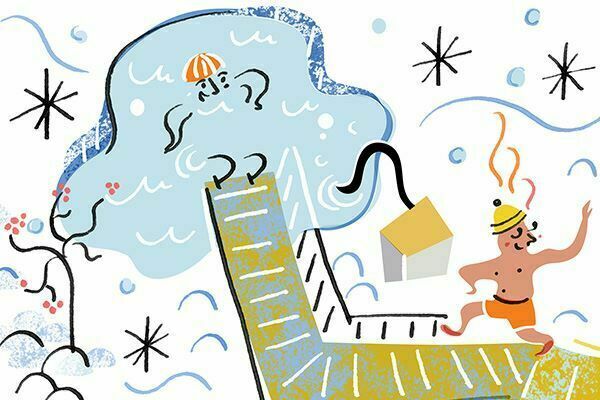 In October 2021, a total of 153 proposals related to outdoor recreation and sports were selected in an OmaStadi vote. A total of 75 proposals were voted through, 19 of which were related to sports. A budget approaching approximately one-third of the EUR 8,8 million budget for the second round in OmaStadi will be spent on the diversified promotion of sports and exercise. There will be new outdoor gyms, swimming places, bicycle pumping and repair stations, disc golf courses and a skate park in different parts of the city.

– The popularity of outdoor recreation and voluntary exercise has clearly increased among Helsinki residents in recent years. In particular, the coronavirus pandemic increased the appreciation of people for opportunities for outdoor recreation and physical activity in the surrounding areas. The new projects of OmaStadi will bring outdoor recreation, neighbourhood sports sites, local nature and maritime Helsinki close to the living environment of every city resident, says Tarja Loikkanen, Director of Sports at Helsinki.

OmaStadi – a channel to test and implement residents’ wishes

– Among the proposals that have been passed, there is, for example, a proposal for free sports activities for school-age children. Another proposal for women-only sports time slots did not receive enough votes this time, says Kirsi Verkka, Development Manager at OmaStadi.

OmaStadi is Helsinki’s way of implementing participatory budgeting. Helsinki will spend EUR 8.8 million implementing ideas proposed by city residents. The ideas will be developed together into proposals on which the residents will vote. The city will implement the proposals that get the most votes.