Hyväksytty - Congratulations, your idea fulfills OmaStadi criteria! There is a comment about your idea by a City official: Thank you for your idea. The idea needs some specification (investigation about the possibility and safety of the suggested lights). In the co-creation we evaluate and plan the details of your idea when it's developed into a proposal. The next step is to develop the ideas into proposals together with citizens and city officials. The proposals can be created in the OmaStadi website from 11th of January to 28th of February. Your idea can proceed to the voting only if you make a proposal of your idea in the omastadi website of if someone else uses your idea in his or her proposal. Similar ideas in one area are developed into one proposal in workshops and in the omastadi website. Co-creation starts with regional “Alueraksa” workshops that are organized in January and February. An online info about the co-creation is organized 12th of January. Please sign up for the workshops with registration form: https://bit.ly/3oAAlO1 You can find more info about co-creation, online info and workshops in the Omastadi website: https://omastadi.hel.fi/pages/yhteiskehittaminen?locale=en Kind regards, OmaStadi-team 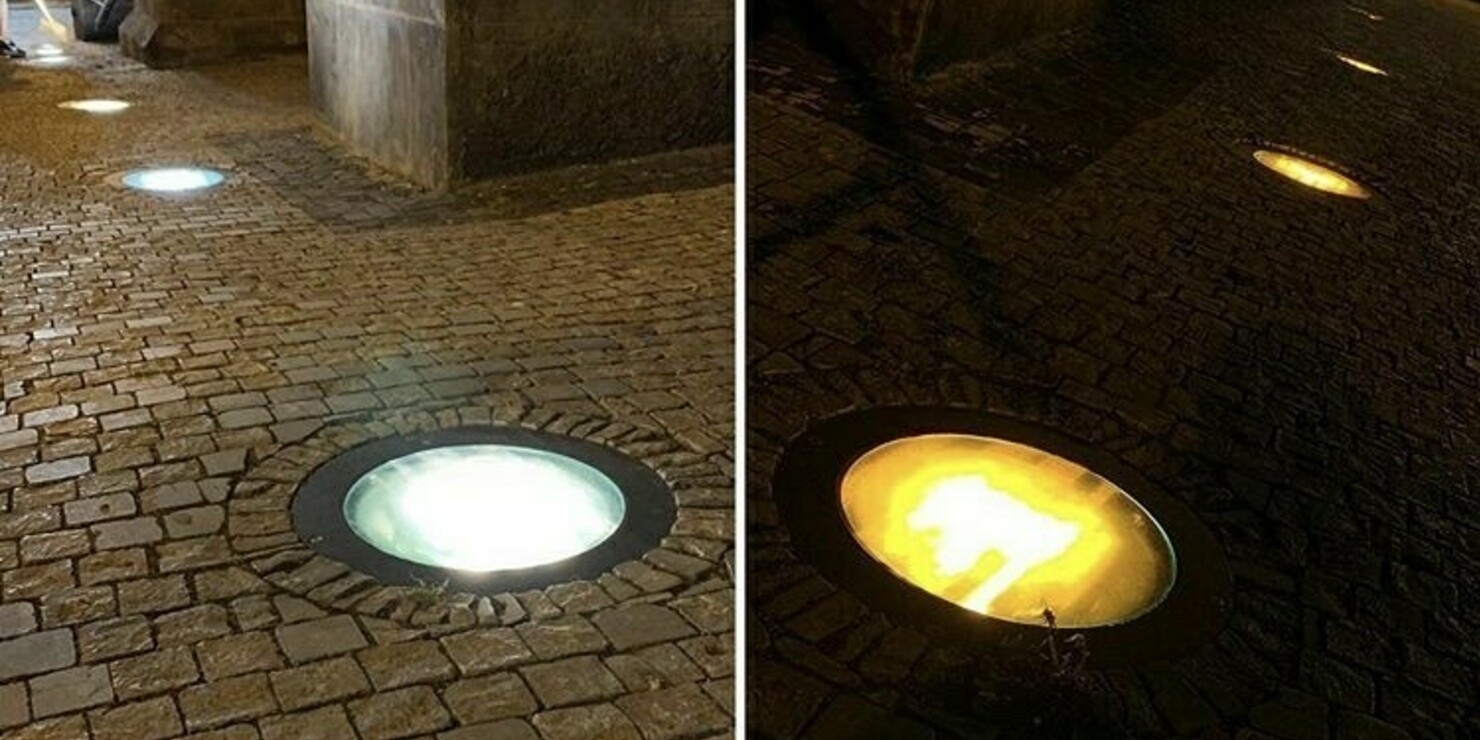 The artificial illumination affects us humans and other living creatures more than we have been thinking. It directly affects production of hormone melatonin and therefore quality of our sleep - which affects quality of our health and imunity. My idea is to use smart lights for street illumination, where the temperature of the light (Kelvin) could be regulated depending on the time of the day: during dark mornings and afternoons in autumn and winter (when people need to wake up and be aware, especially in the traffic) to have the lights stronger and white. When the active life on the streets calms down in the evening, switch the temperature to warm white or even orange and dim it to the point that it is safe for people to move around, but does not disturb people´s circadian rhythm and neither animals and insects, whose wellbeing we also cannot forget about. This idea could be used as a pilot project to chosen residential area.

You can check the rest of the comments here.