The OmaStadi major district of Southeastern Helsinki includes the neighbourhoods of Herttoniemi, Herttoniemenranta, Roihuvuori, Laajasalo, Tammisalo, Kulosaari, Vartiosaari and eastern islands. We shall decide together how to best use the sum of €288,390 allocated for this area. What would make the district more functional, pleasant, ecological and fun?

Every year, the City of Helsinki will allocate €4.4 million of its budget to be decided upon by the city’s residents. The city is divided into seven major districts, and each district has been allocated a budget according to its population size. You are not required to have accurate cost information in the proposal phase. The ideas are later developed into feasible plans by the residents and experts from the City services. The experts will create cost estimates for the plans. These plans are then voted on. The purpose of OmaStadi is to draw up proposals and make plans that are equal for all and benefit everyone. The district’s proposals can be voted on by everyone aged 12 or over. Submitting proposals, developing plans and voting are all done in the OmaStadi.hel.fi service.

The major district of Southeastern Helsinki includes the following neighbourhoods: 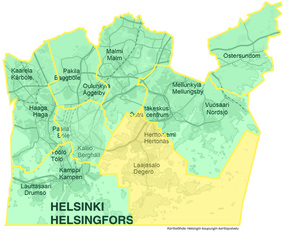 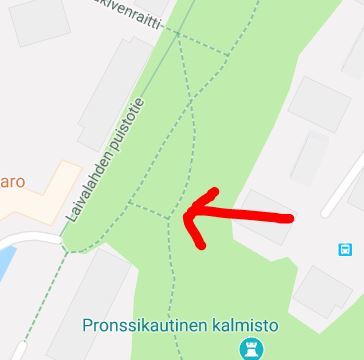 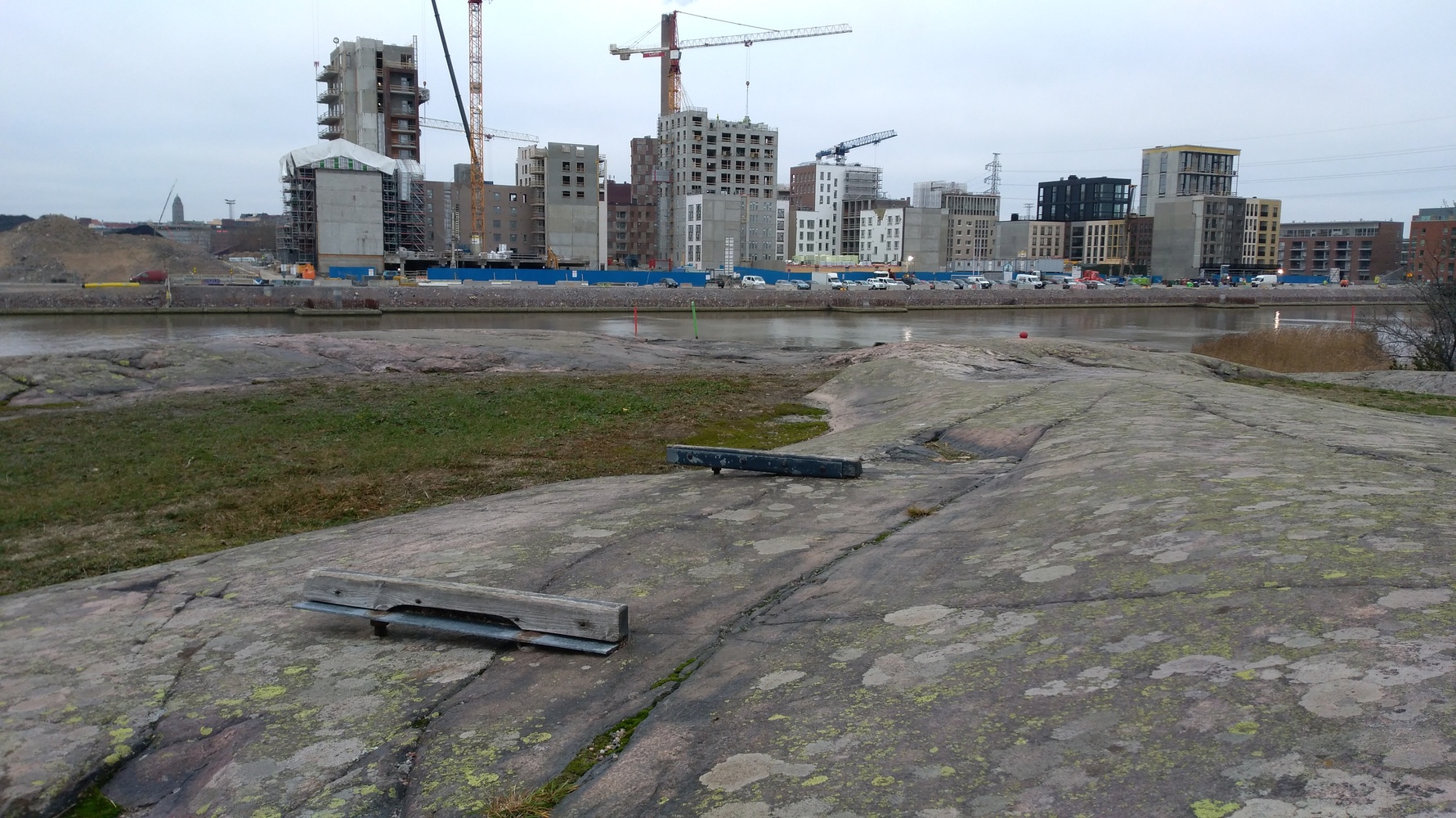 Benches and garbage cans for pedestrian routes in Roihuvuori, Herttoniemi and Laajasalo